What is the Difference Between Legal Drugs and Illicit Drugs? 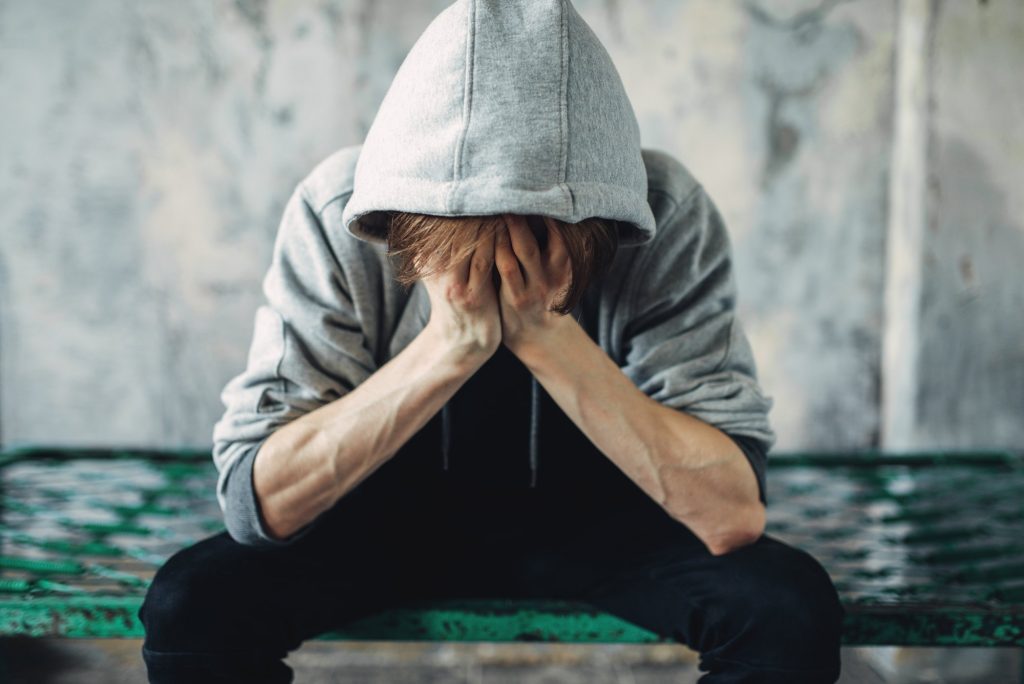 Given that there are so many different types of prescription drugs and so many distinct illicit drugs of abuse, it is more important to understand how a drug works and how it affects the body. The difference between illicit and licit drugs is simply a technical matter and rarely tells you anything about the dangers or effects of taking a substance.

How Are Licit and Illicit Drugs Defined?

The definition of an illicit drug is an illegal substance. Illegal drugs are sometimes specifically classified as illegal by different government agencies. In the United States, two different government agencies are responsible for determining a drug’s legal status. These agencies are the Drug Enforcement Agency (DEA) and the Food and Drug Administration (FDA). Under the rubric of the United States Controlled Substances Act, both the DEA and the FDA work together to classify distinct substances. When these agencies determine that a substance has no medical purpose whatsoever, it is classified as an illegal substance.

Not all illicit drugs are entirely banned. Some are merely more tightly controlled or regulated. Some drugs are illegal for certain purposes or certain populations.

Licit drugs are substances that are regulated and legal. In some cases, licit drugs are simply totally unregulated by government agencies. Sometimes licit drugs occupy a legal gray area. For instance, marijuana is legalized on the state level in many jurisdictions. Nonetheless, the substance remains totally illegal under federal law.

It is important to recognize that just because a drug is licit or available legally does not mean it is safe or non-addictive. In fact, licit drugs are some of the most widely abused substances in the United States. Commonly abused licit drugs in the US include nicotine (the active ingredient in cigarettes), alcohol, and caffeine.

Some common examples of licit drugs include:

Illegal – or illicit – drugs are substances that affect the mind and body in numerous ways. They are often considerably more dangerous than licit drugs, though this is not always the case. Some of the most common types of illicit drugs are heroin, cocaine, ecstasy (MDMA), marijuana, crystal meth, LSD, and many others. These substances have no recognized medical use and are simply consumed by recreational drug users as substances of abuse.

Below are listed some of the most notorious illicit drugs consumed by addicts and drug abusers. While there are plenty of myths and misconceptions around these drugs, in part because they are so widely depicted in movies and television, the fact remains that they truly are both dangerous and addictive.

Many people mistakenly believe that taking a legal drug is a risk-free course of action. However, just because a doctor prescribes a drug or it is available in stores without a prescription does not mean it is safe and non-addictive. In fact, the most widely abused drugs are legal. These include nicotine and alcohol, both of which claim many thousands of lives a year. Prescription opioids painkillers are often seen as safer because they are prescribed by doctors, but many prescription opioids, such as fentanyl, are actually many times stronger than heroin. This is why it is important to research and understand the specific drug in question rather than assuming it is safe simply because it is legal.

Getting Help for Drug Addiction in Los Angeles

There are many ways of rebuilding your life after quitting drugs. Whether you primarily had a problem with legal drugs or illicit drugs is beside the point. The disease of addiction doesn’t care what the legal status of a drug is. No matter how you got the drug or what its status is, if you experience negative consequences in your life from your use of it and you find it difficult to control your usage, then you have an addiction. Fortunately, help is available. Sober living homes can help you by providing a safe and trigger-free environment, a social support system, and assistance in building a new and fulfilling life in sobriety. Reach out for help today!

We are here for you.

Reach out to us today for support and to find out about our sober living homes for men in Los Angeles, CA.

Reach out to us today.

Send us a message below.